Here's where we enjoy sharing some of our interests outside of the financial planning and investment world! 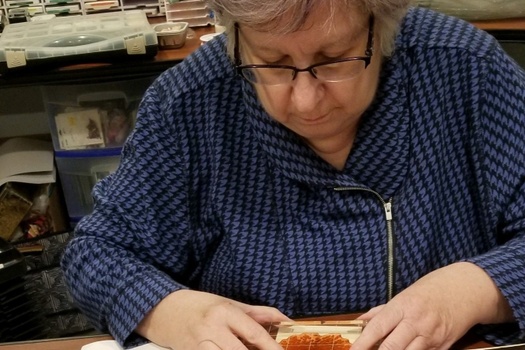 39 degrees, wind gusts of 35mph, in Lexington and it's showtime!  A tad nippy for a Florida gal and her horse! 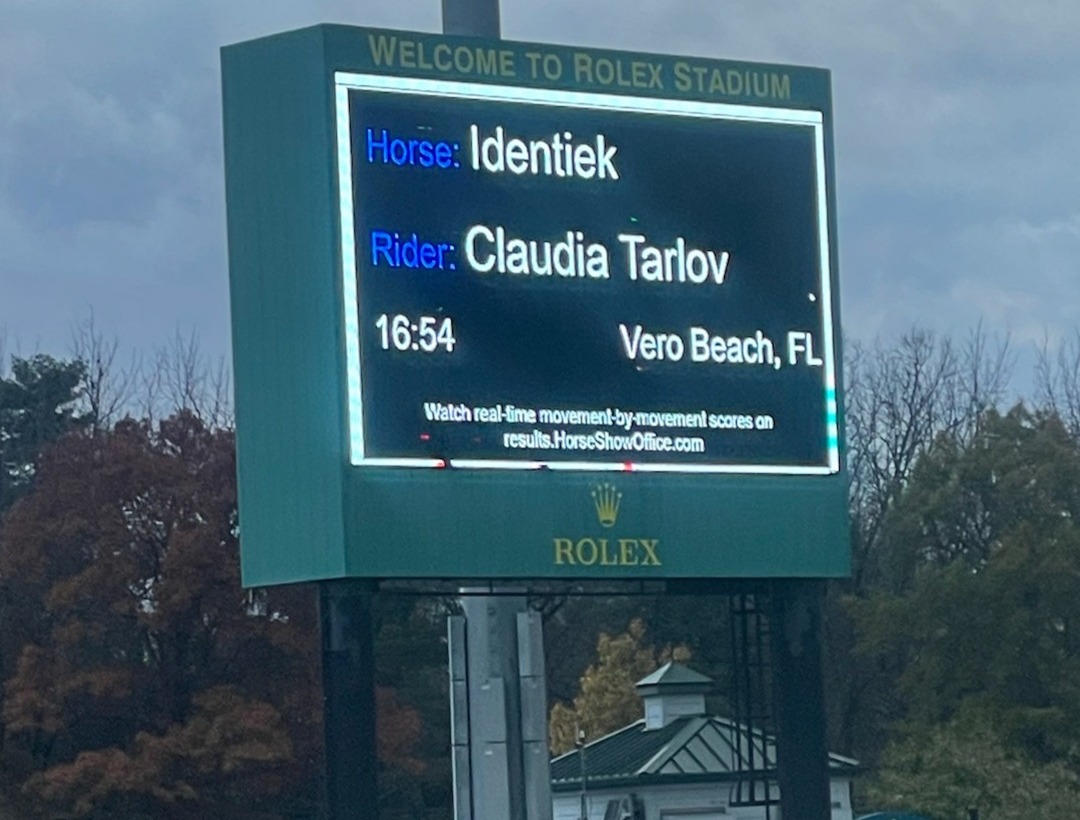 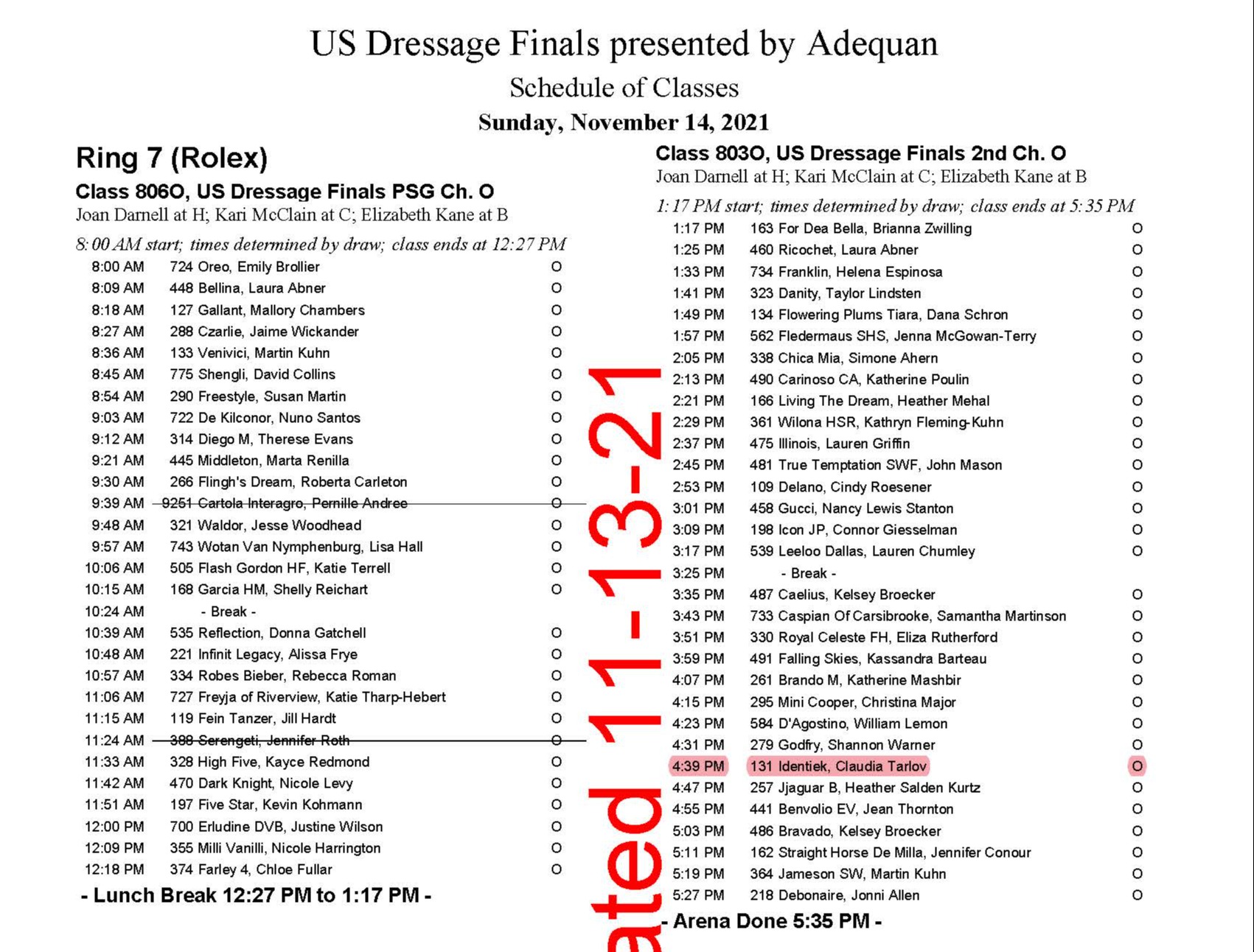 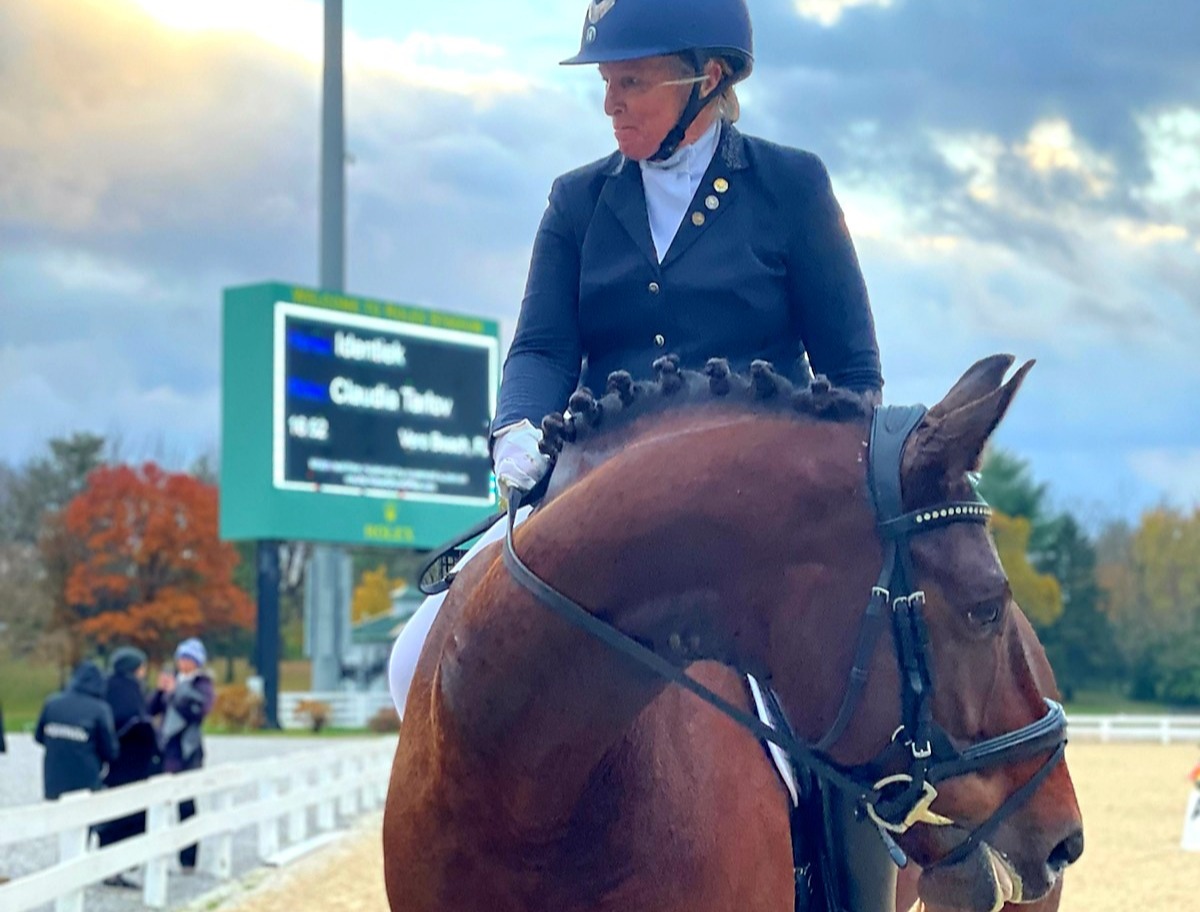 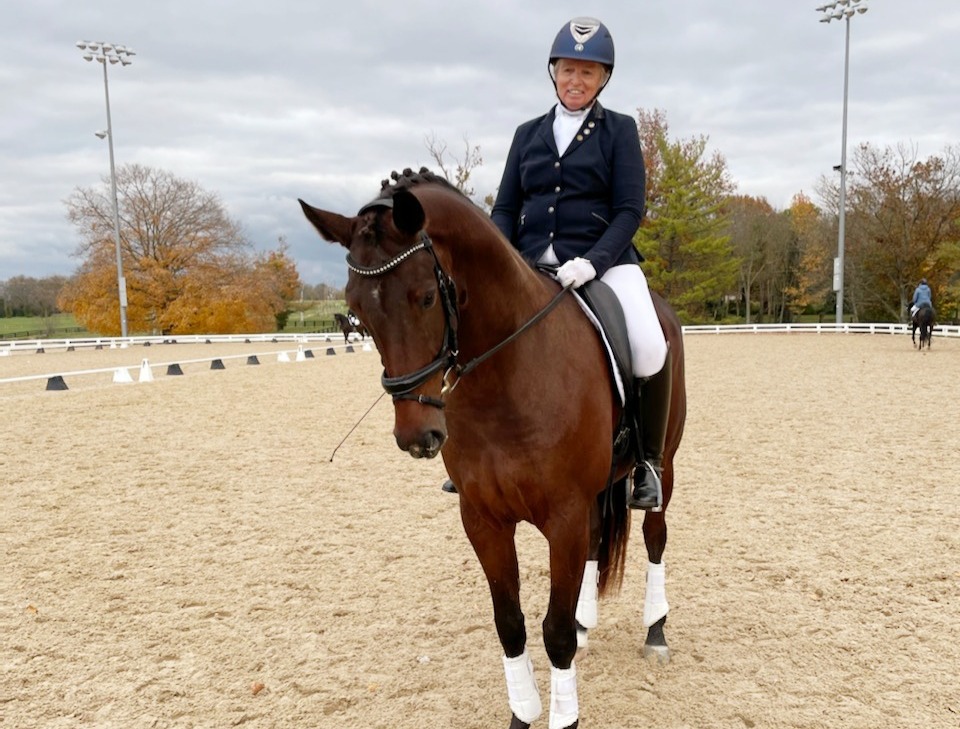 Claudia arrives at the USDF National Champanionship - Showtime on Sunday 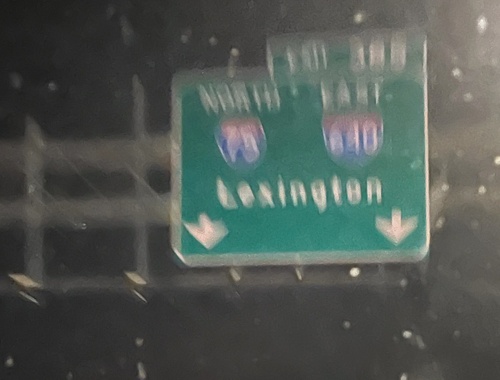 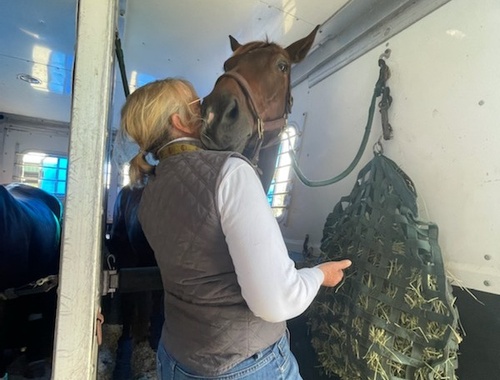 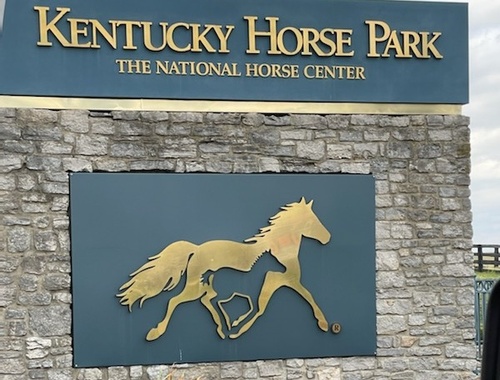 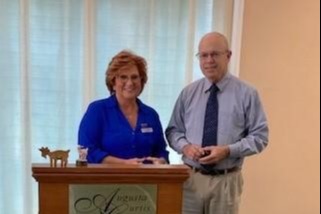 The Paul Harris Fellow recognition acknowledges individuals who contribute, or who have contributions made in their name to The Rotary Foundation.

Rotary established the recognition in 1957 to encourage and show appreciation for substantial contributions to what was then the Foundation’s only program, Rotary Foundation Fellowships for Advanced Study, the precursor to Ambassadorial Scholarships.

Rob joined Rotary in 1985 and became the Club Secretary several months later, a position he still holds today.  In 2011, he served as Club President, still working as the Club Secretary.  He chaired the Rotary/YMCA Golf Tournament, the Club's major fundraiser, 4 times and has cochaired the Holiday Fundraiser for over 25 years. 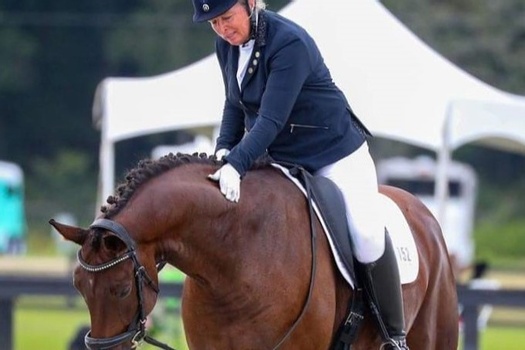 So proud of my wife, Claudia, and her young horse on their invitation as an alternate for the National Championship in Lexington in November.